The purpose of internal audit is to assist the Board of Directors and the executive bodies of the Company in increasing the efficiency of the Company’s management, improving its financial and business activities, including through a systematic and consistent approach to the analysis and evaluation of risk management systems, internal control and corporate governance as instruments for ensuring reasonable confidence in reaching goals set by the Company. The Internal Audit Department is a subdivision, responsible for performing the internal audit function in the Company.

The goals and objectives, functions, basic principles of organization and functioning, the powers of internal audit are determined by the Internal Audit Policy of Kubanenergo PJSC, approved in a new edition by the decision of the Board of Directors dated 17.03.2016 (minutes No. 233/2016).

The functions of internal audit are also regulated by the following documents:

In 2018, the number of the Company’s employees performing the duties of internal audit was five.

245 corrective measures aimed at eliminating and preventing further identified violations and shortcomings were appointed for execution following the results of control measures carried out by an internal audit in 2018.

Of the 227 events that were completed in the reporting year, all were performed, 18 activities are being implemented with deadlines in 2019.

Evaluation of internal audit by members of the Audit Committee of the Board of Directors of the Company, conducted under the Program for the Guarantee and Improvement of the Quality of Internal Audit of Kubanenergo PJSC, has identified the "admissible" level at the end of 2018.

As a part of the guarantee program and improving the quality of the internal audit, an Operating Plan has been developed and is being implemented to develop and enhance the Company’s internal audit procedures for 2017–2019. Of the 24 planned activities of this plan in 2018, 23 were completed on time, one planned activity relates to a later date of execution and is underway. 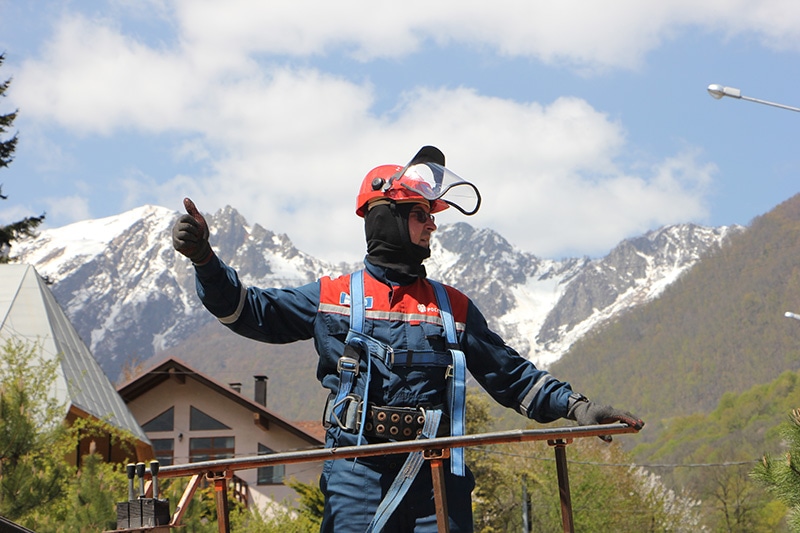