The main results of the management systems operation

In general, the functioning of the Integrated Management System has had positive results over the past year, which is confirmed by the findings of certification bodies.

From 12 to 16 of February 2018, as a part of the recertification audit, CJSC "SGS Vostok Limited" (included in the SGS group) confirmed the compliance of the Company’s management system with the requirements of international standards in the field of quality management ISO 9001: 2015, occupational health and safety OHSAS 18001:2007, environmental management ISO 14001:2015 in the branches of Sochinskiye, Labinskiye electric networks and in the executive office. According to the results of the audit by the certifying authority, it was concluded that the management system of Kubanenergo PJSC is effectively functioning, planned and able to achieve the goals set forth in the Kubanenergo PJSC Policy in the aspect of quality, ecology, and occupational health and safety.

From September 17 to 21, 2018, within the framework of the recertification audit, the Russian Register Certification Association confirmed that the Company’s management system complies with the requirements of the international standard ISO 50001:2011 in the field of energy management in the South-Western, Slavyanskiye and Krasnodarskiye electric networks and the executive office. By the results of the audit, the certification body considered the management system of Kubanenergo PJSC as functioning efficiently, well-planned and capable of achieving the goals set forth in the Energy Policy of Kubanenergo PJSC. 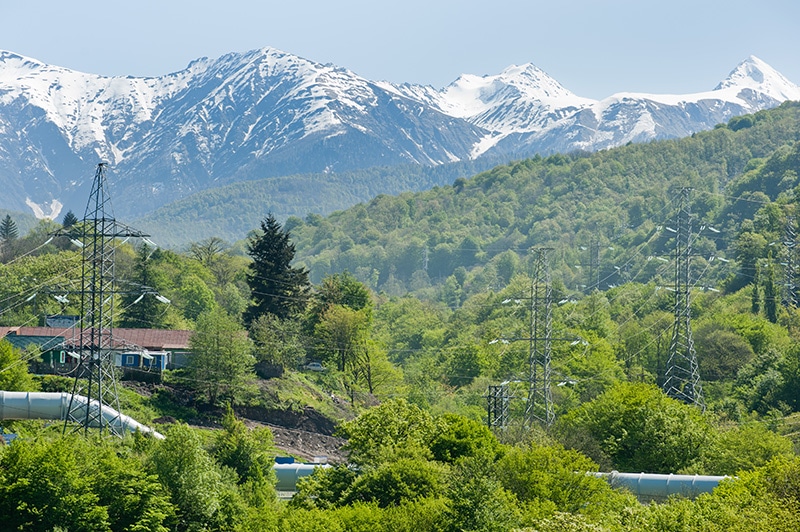